Another Mass Shooting...But An Even Bigger Threat Looms 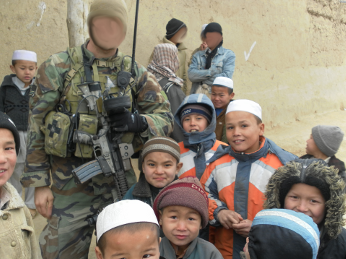 Sadly there was another mass shooting today, but I want to bring up a problem that has been on our minds for a long time. That is the possibility that one of our schools may be attacked by terrorists in the future. Our elementary schools, in particular, are by and large DEFENSELESS. It's currently not a question of IF, but WHEN. It's very hard to convince folks to be proactive and prepare themselves for deadly attacks such as firearm, vehicle, and knife attacks. Yeah, we get it, most people are not warriors and even thinking about attacks is repulsive. Most people are satisfied clinging to the idea that it will never happen to them. And that's ok, that's why warriors exist. BUT PLEASE, EVEN IF YOU DON'T MAKE THE EFFORTS TO PREPARE FOR THE POSSIBILITIES YOURSELF, AT LEAST PUT THE WORD OUT ABOUT THIS VULNERABILITY--FOR OUR CHILDREN! I'm sorry to say that many people have been barking up the tree about this for years--contacting people in Congress--but still very little has been done. All the politicians want to do is jockey for position on the next election.

There's a lot of issues in the country that need to be dealt with--but when a serious attack occurs on an American school (or multiple schools simultaneously), it will be the ugliest thing this country has experienced in its history, and the fallout will change the landscape of America forever. Thankfully, we are attempting to take more steps as a nation to secure our borders which have been wide open to terrorists--and they've been sneaking in. Some have come here legally, too. Finally, a few are homegrown. Unfortunately, terrorists don't announce themselves when they come in to our country. They go through a long process to hide their affiliations and their ideas. Many ARE among us today.

I would like to recommend this VERY IMPORTANT READ FOR ALL PARENTS AND SCHOOL FACULTY...
This tragedy occurred in Beslan, Russia all the way back in 2004. More recently, an attack on school children took place in Peshawar, Pakistan. Be aware of the dangers. But more importantly, DO SOMETHING or at least SAY SOMETHING TO SOMEONE YOU THINK CAN HELP GET OUR SCHOOLS PROPERLY SECURED. 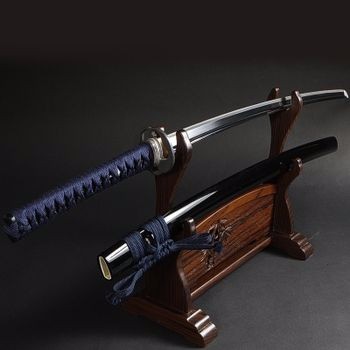